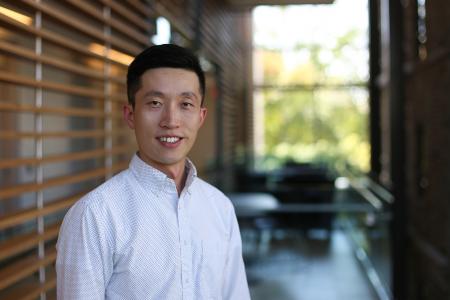 The Department of Pathology and Molecular Medicine is pleased to announce the appointment of Dr. Kevin Ren to the positions of Assistant Professor at Queen's University and Attending Staff Pathologist at the Kingston Health Sciences Centre with a focus in Dermatopathology and Renal Pathology.

We welcome Kevin and wish him all the best in his academic and clinical endeavours here at the KHSC and Queen's University. 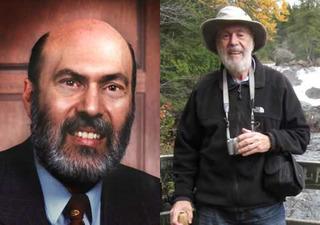 Professor Emeritus, of the Departments of Pathology and Biochemistry at Queen's University, Kingston.

Bob was born and raised in Montreal. He completed his undergraduate (1958) and medical degrees (1962) at McGill University. He interned at the Jewish General Hospital and then spent a year in Philadelphia as a Pathology resident before entering the combined Pathology residency/Phd in Biochemistry Program at the University of Pittsburgh.

After completing the program (1967), he spent a year fellowship in Experimental Pathology at University College London, UK. Subsequently, he returned to Canada as an Assistant Professor in both the Departments of Pathology and Biochemistry, Queen's University in Kingston, ON, focusing on research. Bob progressed through the ranks from Assistant to Full Professor to Head of the Department of Pathology. Driven by his intellect and curiosity, and continuous funding by the MRC of Canada for 40 years, he established an internationally recognized research program and became a Fellow of the Royal Society of Canada.

He published over 300 papers, book chapters and abstracts in the areas of protein synthesis, amyloidosis, cholesterol metabolism and malaria, and founded two biotechnology companies, Neurochem & AtheroChem.

Following his retirement from research and medical practice, his goal was to stay alive and productive for many years, to continue to collaborate and publish scientific material, to see grandchildren, and to carve some walking sticks and use them before he went.
He did all of those things, as well as ride his bicycle daily, create beautiful decorative wood carvings, and play a formidable game of chess.

Donations in his memory may be made to The Robert Kisilevsky Research Education Fund, Department of Pathology and Molecular Medicine, Queen's University, Kingston, ON.
More Information here