Dr. David Murray Robertson was born in Melville, Saskatchewan. He graduated with an MD from Queen's University in 1955 and was awarded the WW and Susan Near Prize for the second highest standing throughout the then six-year medical course. Following residency in General Pathology at Queens he undertook fellowship training in research and diagnostic neuropathology at the National Hospital for Nervous Diseases, Queen Square, London and at Duke University Medical School, NC. He achieved FRCPC specialty qualifications in General Pathology in 1960 and in Neuropathology in 1968. 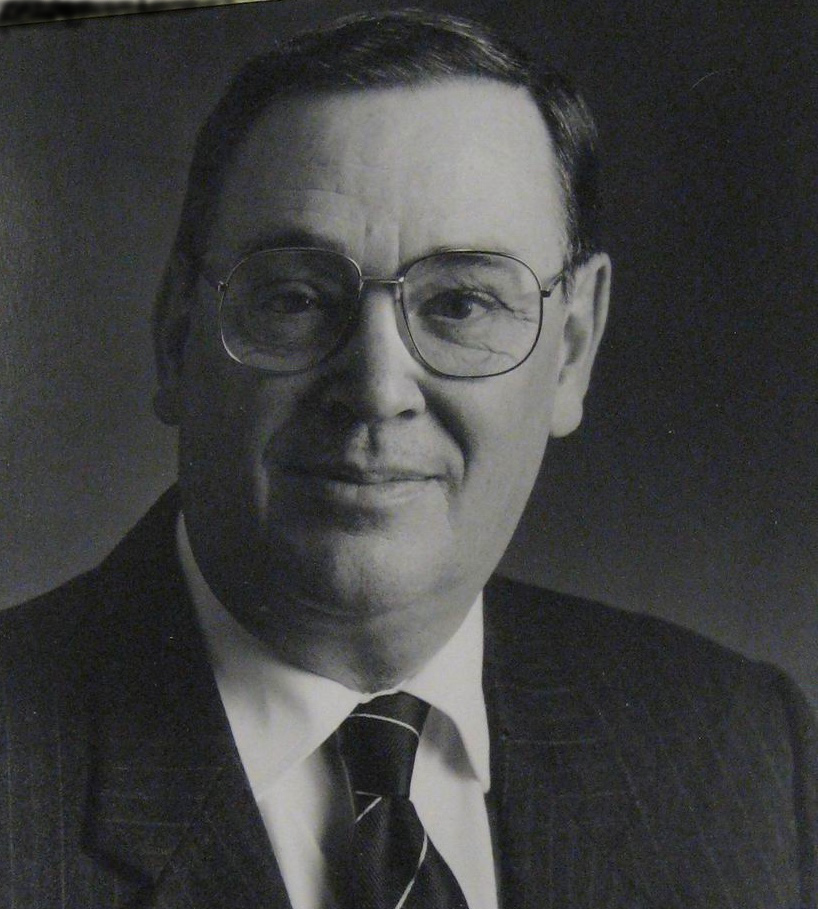 Dr Robertson had a very successful investigative career, authoring approximately 100 publications in many areas of neuropathology, including the pathogenesis of Wernicke's encephalopathy, toxic and diabetic peripheral neuropathies and hypertension-induced changes in the blood-brain-barrier. Along with his co-investigators Dr. Sukriti Nag and Dr. Henry Dinsdale, he received the Weil Award in Experimental Neuropathology from the American Association of Neuropathologists in 1976. He was a member of the editorial boards of Modern Pathology and Laboratory Investigation and was Associate Editor of the latter journal from 1972 to 1975.

Dr. Robertson was Head of the Department of Pathology at Queen's and Pathologist-in-Chief at Kingston General Hospital from 1979 to 1986. He was Vice-President (Medical) of KGH (1986-92), Medical Director of KGH (1992-94) and subsequently acted as Special Advisor to the President of KGH. Dr. Robertson held the rank of Professor Emeritus after his retirement from the Department of Pathology in 1992. Following a dignified struggle with prolonged illness, Dr. David Robertson passed away at home in 2012 in his 81st year.

Through this lectureship series the Department honours David Robertson's many extraordinary contributions to our Department, Queen's University and Kingston General Hospital and to Neuropathology and Laboratory Medicine nationally and internationally.

The Second David M. Robertson Memorial Visiting Lecture was delivered by Anthony E. Lang, OC, MD, FRCPC, FAAN, FCAHS, FRSC - Professor and previous Director of the Division of Neurology at the University of Toronto. It occurred in Etherington Auditorium at 16:00 and was on "Parkinson's Disease 2018: Selected Important Developments Over the Past 30 Years"
Lecture Publicity Brochure

The First David M. Robertson Memorial Visiting Lecture was delivered by Cynthia E. Hawkins, MD, FRCPC, PhD, Neuropathologist at the Hospital for Sick Children, Toronto. It occurred on Tuesday in Richardson Lab Amphitheatre at 16:00 and was on "The Genetics and Epigenetics of Paediatric Astrocytoma"
Lecture Publicity Brochure